Why Mecklenburg County Cares About the Opioid Epidemic, and Why You Should Too

Tanisha Anderson
Comments Off on Why Mecklenburg County Cares About the Opioid Epidemic, and Why You Should Too
4 min read

Another opioid related headline. News of another opioid related death. It almost seems never-ending. And just as my heart was beginning to heal from the devastation I felt after losing my musical icon Prince last April, the latest headline linking an exorbitant amount of Fentanyl to his death, reopened the wound yet again. Another loss due to an opioid addiction.

According to the Mecklenburg County Public Health Department, there were 121 opioid overdose deaths in 2016, that’s up from 61 in the previous year. That’s an alarming figure – all tied to one class of drugs. And while the data is alarming, it’s difficult to comprehend the impact the epidemic is having without examining all the facets of a community that the addiction tends to affect.

So, what happens to a community after the opioid epidemic moves in? That is the question that brought more than 600 people out to the Charlotte Convention Center for Mecklenburg County’s 2018 Opioid Summit. The summit brought community members like CMPD, CMS, the District Attorney’s Office, the County Medical Examiner’s Office, as well as state and County health leaders together to address the dangers of opioids and its impact on the community.

The audience was comprised of more than just “white coats” and medical professionals. Recovery specialists, those who battled addiction, and families and friends of someone who battled the addiction also attended the event.

As I sat in the audience and listed to the various speakers, I realized that I didn’t fall into any of the categories of those who sat around me. Yet, the statistics were startling and the personal stories from those who battled addiction weighed heavy on my heart. Hearing their stories made me care about the opioid crisis.

If you ever found yourself asking why you should care about opioid addiction, just look at how the crisis pummels our community:

Mecklenburg County wants to use the summit to look for ways to implement changes to help combat the epidemic. But the community will need to work together to bring an end to the crisis. Here’s a look at how we’ve started: 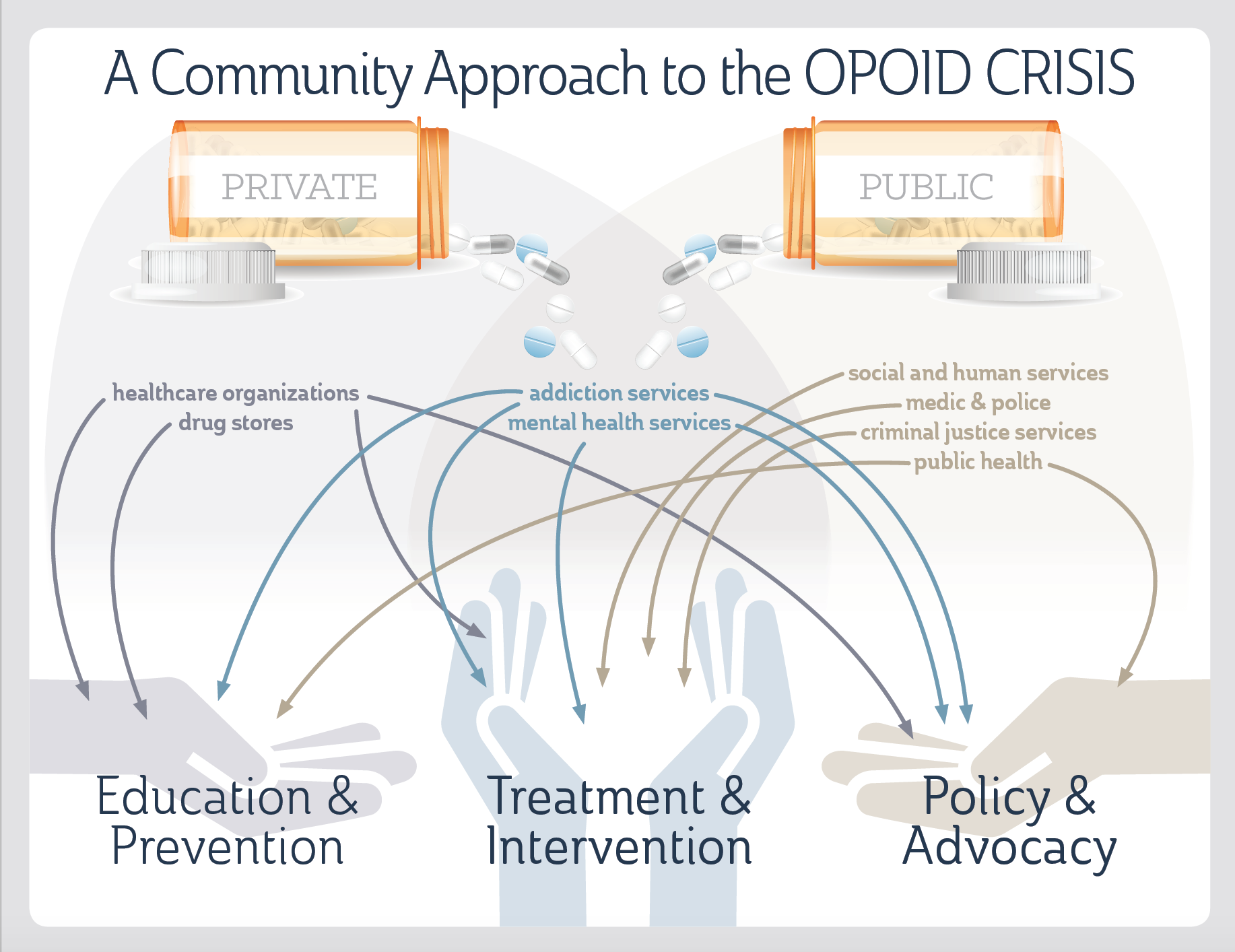 Your Guide to Getting a Charlotte Mecklenburg Library Card

Let's Get Trashed: 10 Things That Don't Belong in Our Waterways (and How You Can Help Us Clean Them Up)