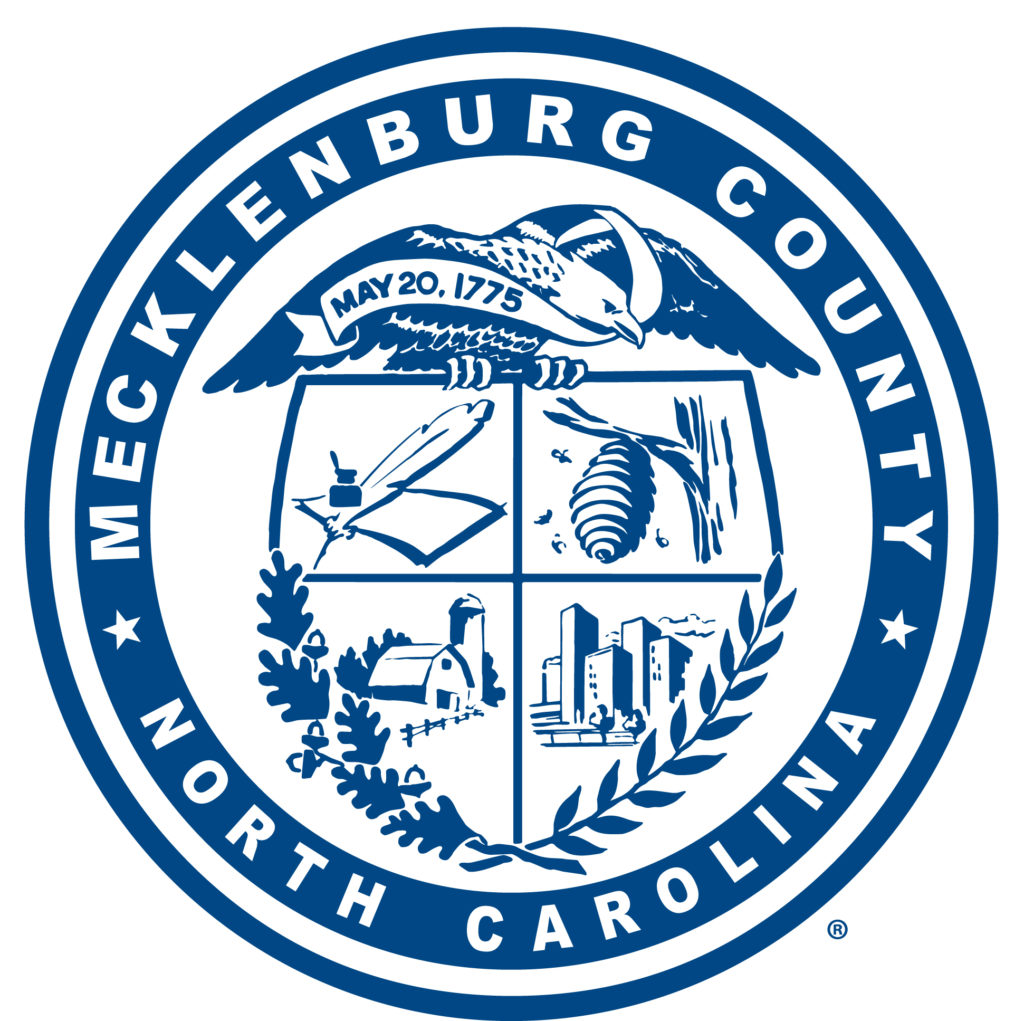 Now, here’s a breakdown of what all those images mean and why they’re included in the seal: 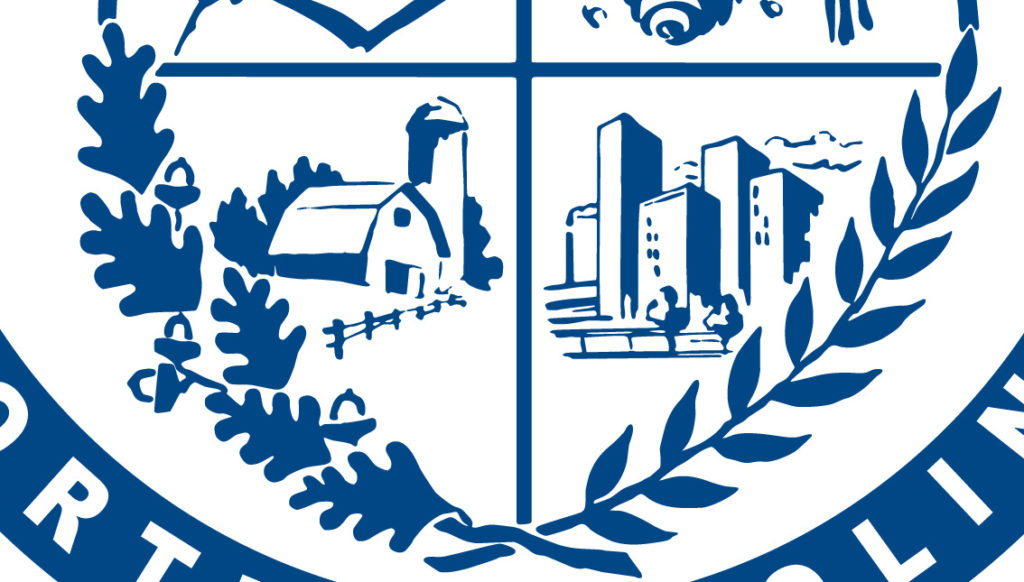 So, there you have it — all you ever needed to know (and more!) about the history of the Mecklenburg County seal. Now when you see someone squinting, trying to discern the details, you have a little bit of knowledge to pass on.

One Man's Trash is Another Man's Treasure